Spend six days getting to know Balkan spirit by exploring Serbia and Bulgaria. From Serbia capital of Belgrade, trough Soko Banja spa resort and city of Nis to interesting Sofia and amazing Rila Monastery in Bulgaria.

Breakfast in the hotel. Departure to Soko Banja. Check in at the hotel. Lunch in the local restaurant. Free time to enjoy in spa and wellnes centar and other individual activities. Overnight.

Breakfast in the hotel. Check out. Departure to the City of Nis.  Nis city tour that includes significant cultural monuments such as: Mediana, The Skull Tower, The Fortress and Bubanj Memorial Site. Lunch in the restaurant.  Free time for rest and individual dinner. Overnight Nis.

Breakfast in the hotel. Check out. Departure to Sofia. Arrival in Sofia.

Explore the city with 7000-year long history. The founding and developing of the city is due to the convenient location and the warm mineral springs. Visit the Alexander Nevsky Cathedral and St. Sofia Church, one of the oldest churches in Europe, which is still operating. Visit the 4th century Church of St. George –the earliest and best reserved building in inner old Serdica. Lunch at the national restaurant. Free time for rest and individual activities.

After breakfast departure to the beautiful quarter of Boyana. The Boyana Church consists of three parts from three different periods. It is in the UNESCO List of World and Cultural Heritage. Visit the National historical Museum that includes subjects from different cultures, lived on the territory of the country. Departure to the Rila Monastery. This is the most impressive monastery compound in the country, whose architectural and artistic magnificence has earned it a due place in the List of the world cultural heritage, under UNESCO protection. Lunch. Founded during the 10th century, the monastery underwent different stages of construction. Its founder is believed to have been Ivan Rislki, the outstanding Bulgarian hermit and healer, a patron saint of the Bulgarian people. Together with his disciples and followers, he established a community of monks, the core of the Rila Monastery.

Breakfast in hotel. Transfer to the Sofia airport. End of our services. 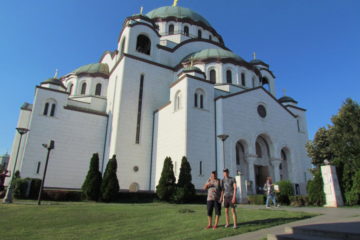 Serbs and Montenegrins are both Orthodox religion. 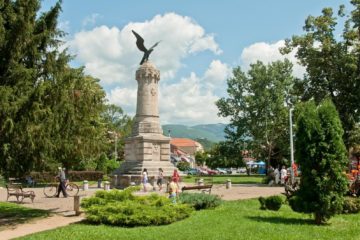 Until 1991, both countries were constituent republics 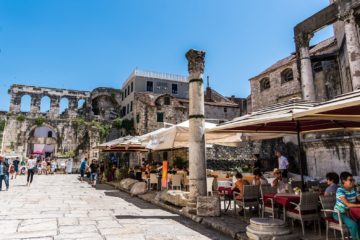 Despite the history, Serbia and Croatia are
One tour per person 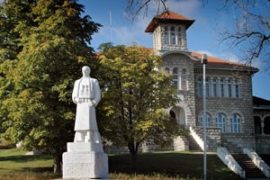 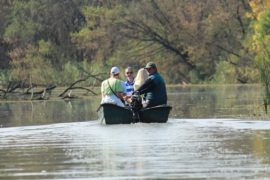 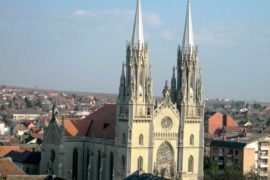